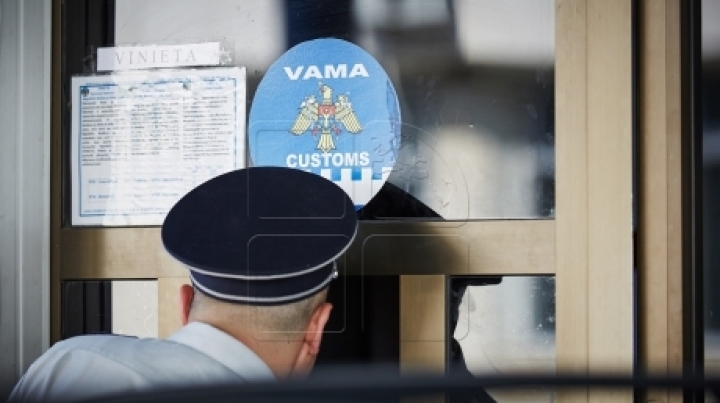 Customs Service has completed the disciplinary proceedings in respect of an employee of the Leuseni customs post which allowed the passage of a vehicle, the driver of which was involved in smuggling big proportions of painkillers.

The crime was discovered by inspectors of Albita Border Customs Office, which have found 32,500 tablets and 960 vials of anabolic substances. They were concealed in the toolbox and in the driver's cab, under the seats and under the bed.

Immediately after informingCustoms Service about detection, an internal investigation was initiated to determine a possible involvement of customs employees and legal measures to be taken.

According to the results of the investigations,  the employee has carried out a superficial inspection of the transport unit, which facilitated the crossing of the state border of chemicals. Considering the gravity of the violation, the Disciplinary Committee decided the dismissal  of the Customs Service employee.