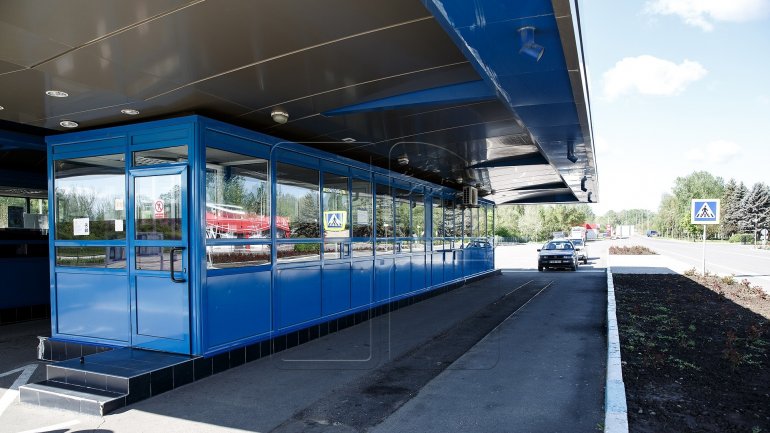 Head of the Customs Service, Vitalie Vrabie, met today with Extraordinary and Plenipotentiary Ambassador of Georgia to Moldova, Merab Antadze. The two officials discussed economic relations between the two countries and the possibility of their development.

"Customs Service is open to collaborations aimed at strengthening sustainable partnerships in areas of common interest. I am convinced that the established dialogue will generate new opportunities for trade facilitation between Moldova and Georgia, and as a result - optimal conditions for economic activity in both countries" said Director General of the Customs Service, Vitalie Vrabie.

Also in the talks, the parties reviewed the current stage of the Moldovan-Georgian customs cooperation, especially the components aimed at exchanging information and experience.

At the same time, participants addressed the need to intensify cooperation in anti-fraud so as to exclude potential risks that could affect the economic interests of both countries.

Vitalie Vrabie thanked His Excellency for the support and expressed the belief that there are all prerequisites for the expansion of areas of interaction.

In response, Merab Antadze said he appreciates the progress made by the Customs Service, which is why he expresses his full willingness to support initiatives for cooperation between the two countries.