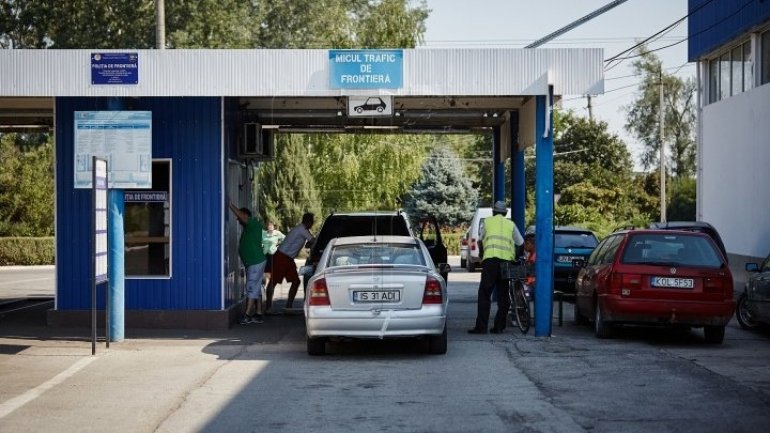 Customs Service has registered a growth in the money collected for the budget. In 2017, the institution has managed to bring in over 20 billion lei, by 3 billion more than in 2016.

Most money, 13 billion lei, were gained from the payment of value added tax. The number represents a 12.5% growth compared to 2016. From payment of excise tax were accumulated 5 billion 500 million lei, or a 33% growth.

While from customs duty the budget acquired one billion lei. The number being by 8% more than in 2016.

At the same time, in 2017, 227 criminal files were opened thanks to Customs Service. Most of them being for smuggling. 16 cases were for evasion from customs payments, while another 11 for drug trafficking.

By committing those crimes, the budget was damaged by 42 million lei.