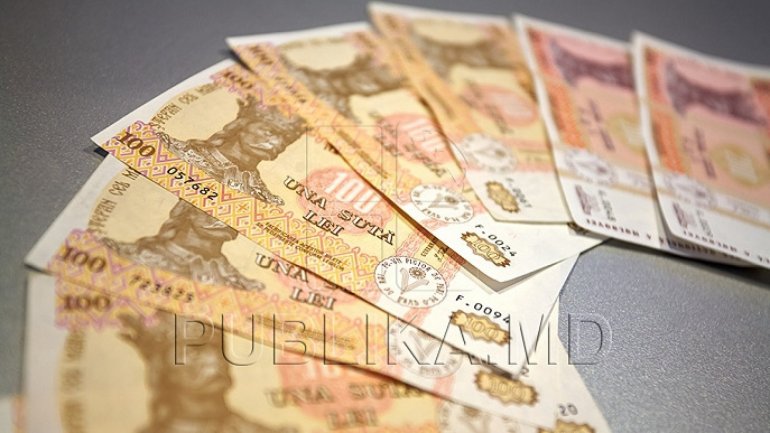 During 13 - 19 November 2017, Customs Service have contributed to state budget with 433.3 million lei, having perfected in total 11 365 customs declarations.

Officers have stopped 70 attempts to breach the customs law that are now being investigated by specialized subdivisions of Customs Service to determine all circumstances and take the necessary legal measure the law imposes. At the same time, during this period were registered 57 cases of breaches that were fined in total with 269 841 lei.

90 298 vehicles have also crossed the customs, most of them being registered at the Moldova - Romania borders, in Leușeni and Sculeni crossing points, with 16 096 and 15 837 crossings.

At the same time, we inform economic agents of a new law of Customs Service No. 436-O from 27.10.2017, according to which they gain a single customs point, regardless of where their juridical headquarters is, as following: Briceni, Bălți, Ungheni, Chișinău 1 (Industrială), Chișinău 2 (Cricova), Chișinău 3 (Petricani), Căușeni, Cahul și Comrat.

Exceptions will be goods imported from Ukraine, Russia, Belarus by economic agents activating in Chisinau. According to the new law, the goods imported from Ukraine will be registered at Chișinău 2 (Cricova) customs, while those from Russia and Belarus will be redirectioned to Chișinău 3 (Petricani) customs. This measure is taken to lessen the traffic at Chișinău 1 (Industrială), which registered biggest amounts of requests to perfect customs declarations.

The big number of requests often lead to stretching the time required to pass the customs, as well a causing traffic on public roads that lead to said customs.

Economic agents from enters regions of Republic of Moldova will be able to import goods using the following customs: Căușeni, Bender,  Rezina, Rîbnița, Criuleni and Curciurgan.

Importing goods through other crossing points than the ones set based on the location of their headquarters, will be allowed only with a permit provided by the Bureau of Customs from their region, at the economic agent's request.

To request the permit, economic agents must indicate the name (code) of the customs services they wish to cross, the time, the transaction (import, export etc.), the name of the goods and their taxes, their amount and the reason why it cannot be done at the set customs, based on the economic agent's headquarter address. The requests requires  annexes regarding the contract with the foreign partner, as well as documents indicating the need to use a different customs.

The aim is to optimize the customs procedure for internal trade and accelerate the import and export, saving time and resources for economic agents, as well as create a clear and transparent procedure of the way an Agreement is drawn with the customs, allowing crossing at other points.