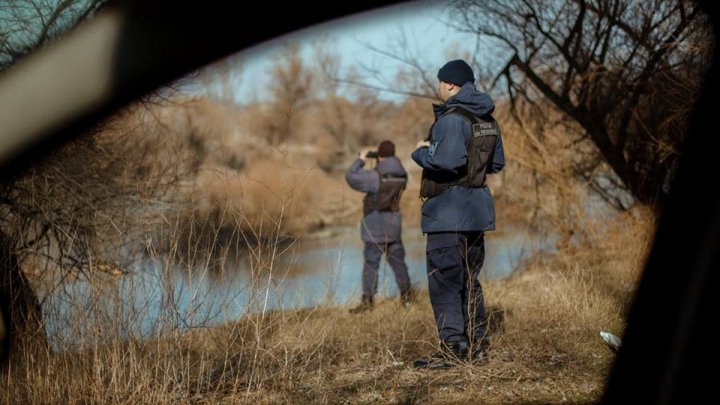 During 29 January – 04 February 2018, Customs Service brought to the state budget 320.7 million lei, having perfected a total of 9 978 customs declarations.

For January 2018, the administrative revenue of Customs Service amounts to 1 billion 296 million lei, registering a growth of 143.6 million lei (around +13%) more than in a similar period the previous year.

At the chapter of combating frauds, during last week, were revealed 76 attempts to breach the customs law, that are now investigated by specialized subdivisions of the Customs Service in order to establish all circumstances and fitting punishments. At the same time, during this period, 48 cases of breaches were fined in total with 146 046 lei.

Over the past week, 79 096  vehicles crossed the borders. The most popular being the crossing point between Moldova and Romania, while most used customs: Leușeni and Sculeni, with 14 841 and 13 383 crossings.

To avoid traffic, Customs Service urges drivers to use the "Trafic online " application, which shows the real time situation at all crossing points.