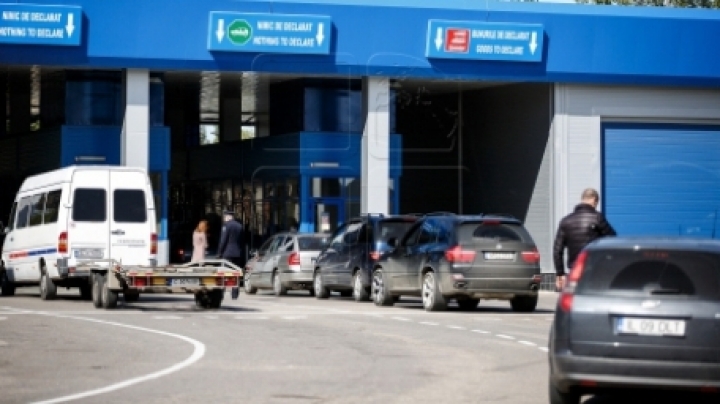 The second stage of the customs warehouses activity has ended. This included detailed information regarding their infrastructure and storage capacity, control technique functionality, security measures compliance, and the final destination of all categories of placed goods.

The results of the second inspection have shown a series of irregularities admitted by the keepers of the warehouse customs declaration, and the irrelevance of the continuation of functioning of some checked entities based on the reason that those do not work anymore.

In their case, the initiation of a settlement procedure was disposed, which will be done based on a mandate given by the customs.

Regarding the customs warehouses, in which activity were found critical breach of suspensive regime provisions, the control group members have proposed the extension of the checks in the customs process framework.

Also within these inspections will be established the real destination of the goods declared to be re-exported, in order to shot out the risk of placing the goods on the market without the perception of the import rights.

According to preliminary data, seven customs warehouses do not have the necessary conditions to function, at the same time raising suspicion regarding the legality and transparence of the transactions done in this regime.

The General Director of the Customs Service, Vitalie Vrabie, has reiterated the necessity of a strict monitoring of these operations, mentioning that the undertaken measures are oriented towards the assurance of economic security of the country and promotion of a loyal competition between entrepreneurs. We remind that the value of stored goods in all 50 customs warehouses is estimated to approximately 1 billion lei, and a non-efficient management of this field could cause great damage to the state budget.