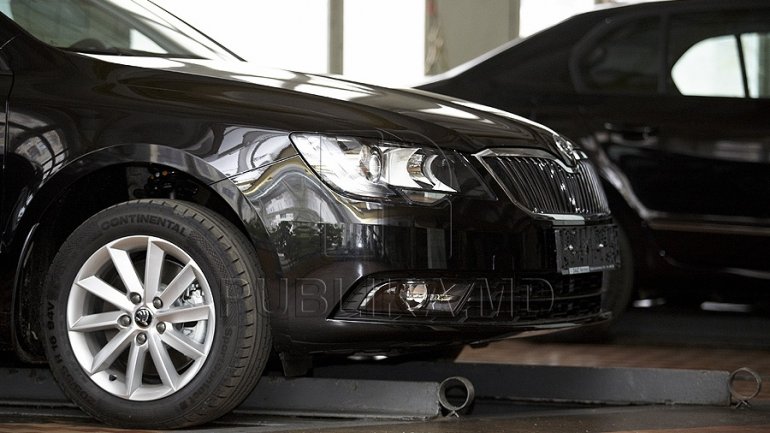 Customs investigators and prosecutors have dismantled a criminal gang, which used to introduce cars into Moldova by faking their production years.

Five people employed by car importing firms from Moldova are investigated in this case.

If they are found guilty, the people face sentences from 3 to 10 years of jail.