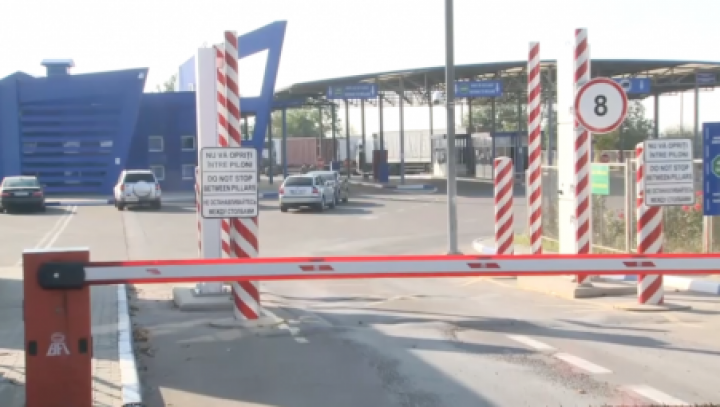 Those 28 customs officers, who have been detained today, are suspected of letting produce to Ukrainian markets, against bribes. They are also suspected of taking money for not checking up buses and passengers.

The anti-corruption squad raided the customs offices near the villages of Palanca and Tudora.

The squad has found that the Tudora customs officers kept the bribes they collected in their offices.

The prosecutors have uncovered similar felonies in the Palanca border-crossing point.

The money did not remain with the inspectors, but used to be sent up to shift inspectors and then to higher managers.

In the long run they money used to reach the Bender customs office chief.

If found guilty, the suspected state clerks may be sentenced to 10 years of prison.