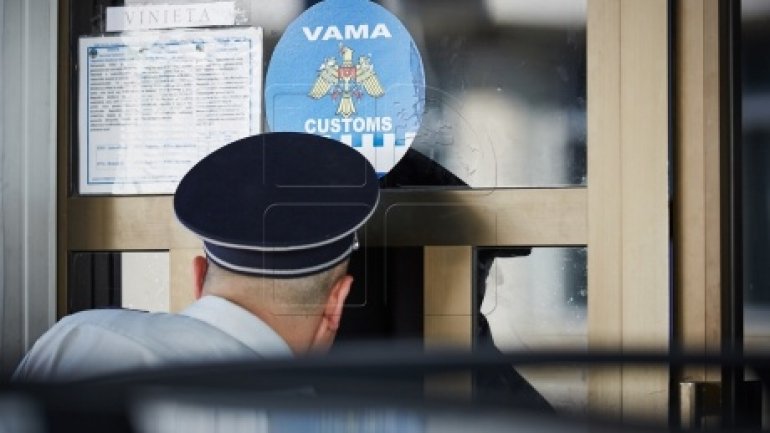 Three customs officers and four police officers from the northern border-crossing point Otaci have been detained today. The information has been confirmed for Publika TV by the chief Anti-Corruption Prosecutor Viorel Morari.

The detained are suspected of graft and involvement in scam of money extortion from the drivers crossing the border.

PUBLIKA.MD reminder: On September 30, 28 customs officers from two eastern border-crossing points (Tudora and Palanca) were arrested by the Anti-Corruption Squad, suspected of graft.