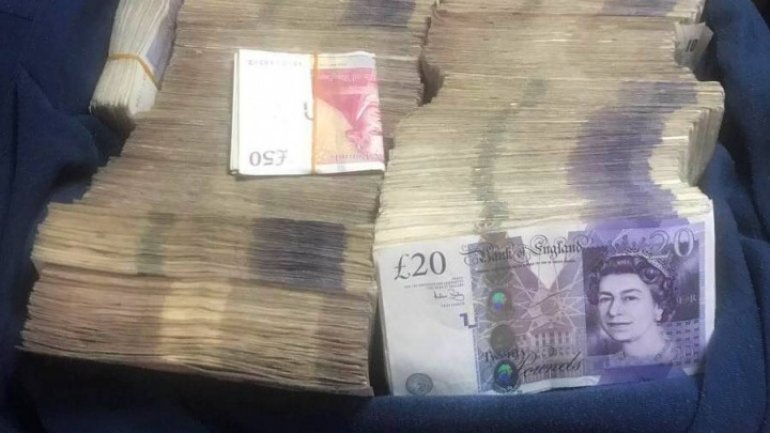 The Moldovan customs officers from the western point of Leușeni thwarted an attempt to introduce 78,440 British pounds into the country.

The attempt is illegal and the investigated 37-year-old Moldovan should have declared the money.

But he positioned his car on the ‘nothing-to-declare’ lane.

Now he is probed in custody by prosecutors and faces a sentence from 3 to 10 years of imprisonment.