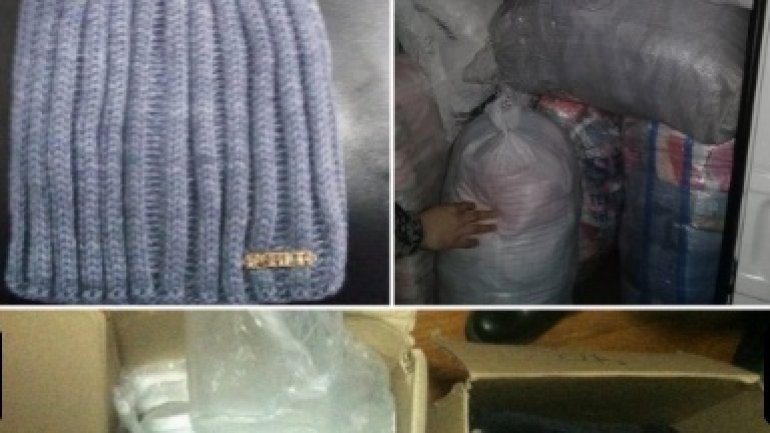 Two attempts of smuggling clothes and shoes in amount of 3 million lei were prevented last night by customs officers. The employees of the mobile teams seized 15,000 items and clothing accessories and 124 pairs of shoes.

The first detainment took place around 1:40 am, near the locality Recea, Rascani district, being found 15,303 items and clothing accessories in the minibus of a conational, with no documents of clearance. According to the declarations of the driver, the goods were purchased in Cernauti and were intended for several economic agents from the country.

Several hours later, at the entry in the village Gura Bicului, the inspectors of Mobile Teams stopped a car in which they found 124 pairs of shoes of various models, made in the Transnistrian region. The goods were transported by a resident of Bender municipality, aged 51, who intended to sell them in the markets of Chisinau.

The investigations are continued in order to establish all circumstances of the respective felonies and to punish the persons involved.