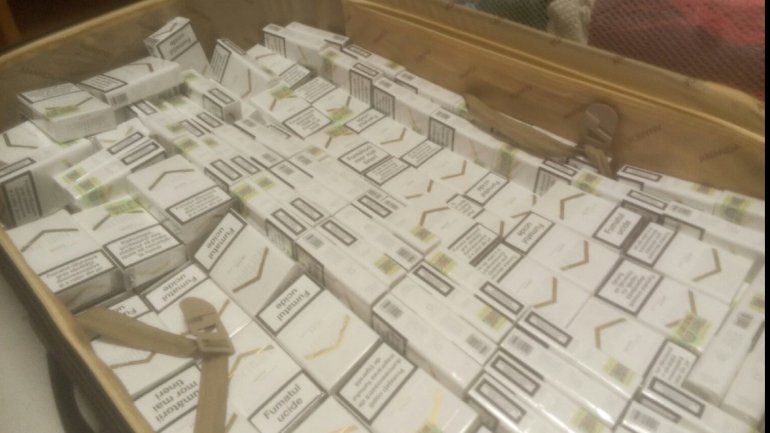 Employees of the Chisinau International Airport have prevented three attempts of illegal removal of tobacco products in the country. 16,980 cigarettes of different brands have been detected.

The first two cases were detected on April 3rd at the baggage scanning of two citizens of Moldova on the Chisinau - London flight. Following checks, 10,180 cigarettes were discovered.

Another case was recorded during baggage check of a passenger on Chisinau - Paris flight. 6,800 checks were detected.

Tobacco products were seized and sent to special services of Customs Service, according to legal procedures.