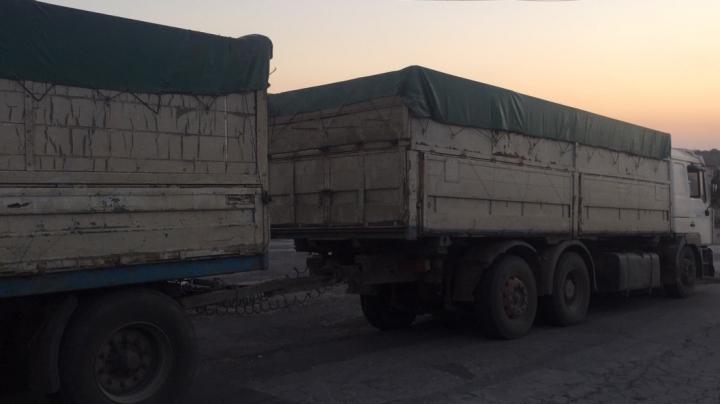 Approximately 20 tons of smuggled sugar which were to come to Moldova were found by the customs officers.

The arrest took place near Anenii Noi city, as a result of a verification of an operative information on the smuggling activity carried out by a group of conationals through the Transnistrian area.

As a result of the physical verification of the cargo compartment of a truck, the border inspectors found out a batch of sugar, packed in bags of 50 kilograms each.

According to the markings on the wrapping, was established that the transported cargo is of Ukrainian origin and would be commercialized on local market.

According to first assessments, the total value of the cargo is over 250,000 lei.

During investigation were detained two members of the group, together with the driver of the truck, who were placed in jail of Chisinau Police Department for 72 hours.

If found guilty, the suspects might receive a punishment of 3 to 10 years in jail.