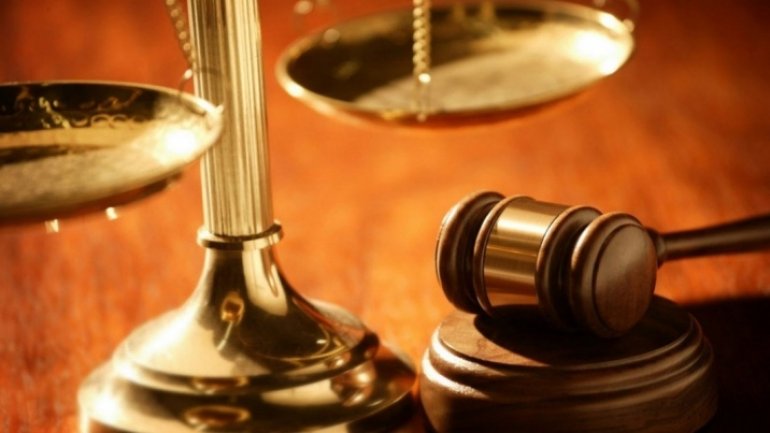 Prosecutors have submitted to court the file on a customs officer to be trialed for influence peddling.

He had asked for a bribe of EUR50,000 from a company, pretending he could influence the prosecutor probing  a case of smuggling involving the firm.

The customs officer was caught as he was receiving an installment of EUR40,000. Realizing he was tapped he tried to get rid of the money throwing them into an old car near his dwelling block.

Prosecutors think a top police officer is actually the mastermind of the scam and announced him as wanted internationally.

If found guilty, the suspects face prison terms from three to seven years.