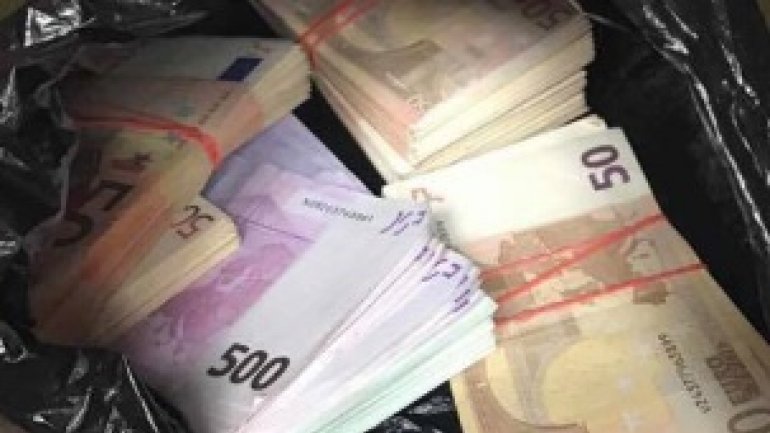 An investigator from the Customs Service, a policeman of fraud investigation department of General Police Inspectorate and the head of a section of the DIF are investigated for passive corruption.

According to the Anti-corruption Prosecutor's Office, they extorted 50,000 euro from an economic agent to cover up a smuggling case.

Saturday night, two of the suspects were detained when they were sent the 40,000 euros under the control of prosecutors. They tried to escape prosecution, but after several hours of pursuit, were immobilized by prosecutors. The money were found in the car of one of the detained and were seized to be appended to the file.

At the same time, prosecutors have conducted a series of criminal investigations to detain the third suspect - one of the beneficiaries of money. But he evades the criminal prosecution body, on his name already being issued several reminders to all institutions of public order to not allow him to leave the country.

On Sunday, the homes of the three suspects have been searched in order to obtain evidence relevant to the case.

The criminal case is being investigated by the Anti-corruption Prosecutor's Office, which conducts other criminal prosecution.