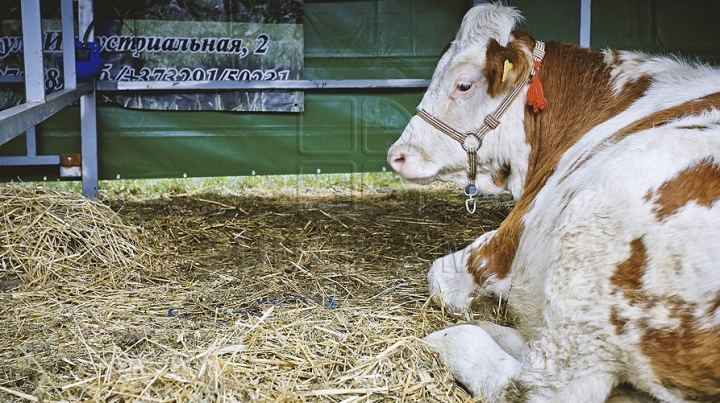 Nearly a year after a mob in northern India killed a Muslim man over rumors that he had slaughtered a cow, his family faces prosecution for alleged cow slaughter following a neighbor's complaint, police said Saturday.

The court acted on a forensic report that said the meat found in a dustbin outside the family's home was beef or the meat of "a cow or its progeny."

Hindus consider cows to be sacred, and for many, eating beef is taboo. The eating of beef is not a crime in Uttar Pradesh state, but slaughtering a cow carries a punishment of up to seven years in jail.