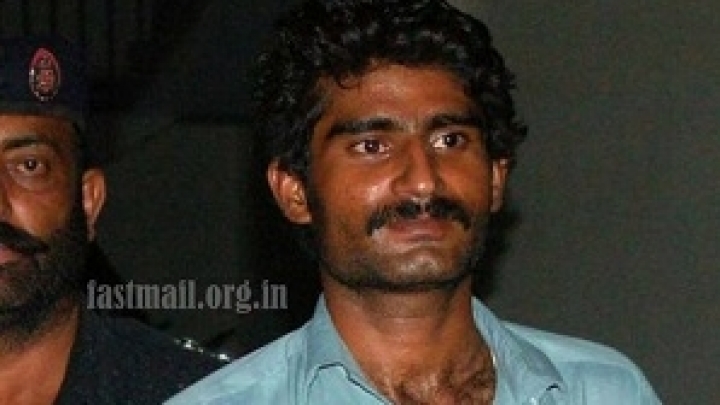 The brother of slain Pakistani model Qandeel Baloch on Sunday confessed to strangling her to death for "family honor" because she posted "shameful" pictures on Facebook.

Baloch, who had become a social media celebrity in recent months, stirred controversy by posting pictures online taken with a prominent Muslim cleric. She was found dead on Saturday at her family home in the central city of Multan.

Police arrested her brother, Waseem Azeem, and presented him before the media in Multan, where he confessed to killing her. He said people had taunted him over the photos and that he found the social embarrassment unbearable.

"I was determined either to kill myself or kill her," Azeem told The Associated Press as he was being led away.

He said that even though Baloch was the main breadwinner for the family, he slipped her sedatives the night before and then strangled her in her sleep.

Nearly 1,000 women are murdered in Pakistan each year for violating conservative norms on love and marriage. The so-called "honor killings" are often carried out by family members.