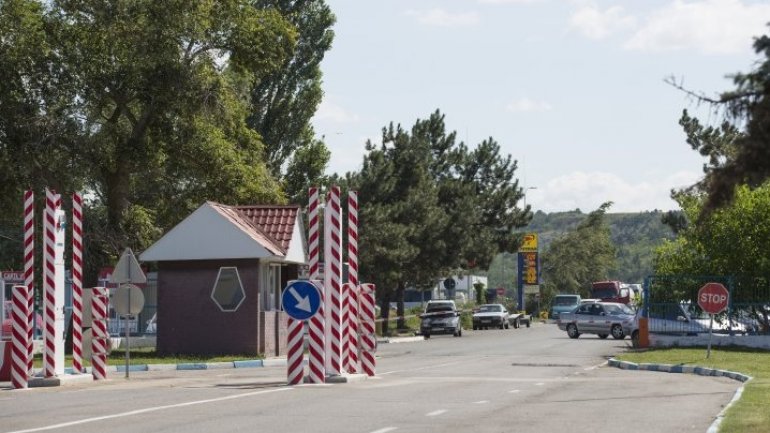 Between 16 and 22 October 2017, the revenues collected by the Customs Service to the state budget amounted to 436.5 million lei, with a total of 11 487 customs declarations.

Concerning the fight against customs fraud, during the reference period, 69 attempts were made for violation of the customs legislation, which are investigated by the specialized units of the Service
Customs to determine all circumstances and to undertake the legal measures required. At the same time, during the mentioned period, 48 cases of contravention were registered and fines were imposed in the amount of 192 957 lei.

In the reference period, the flow of transport units constituted 90,553 crossings. The highest traffic values are reported at the Moldovan-Romanian border, while the most transited customs posts remain Leuşeni and Sculeni, with 17,020 and 14,652 crossings respectively.

In this context, in order to avoid possible bottlenecks at the crossings with the highest traffic values, we recommend that cross-border traffic participants opt for transit of all existing customs posts. The interactive map of the crossing points as well as the flow of the online transport units can be viewed on the Customs Service webpage.

The Customs Service also recalls the application, starting with October 1st, of the electronic customs clearance of T1 transit declarations for all customs posts.

The removal of documents on paper will significantly reduce the customs and stationary deadlines at the border crossing points as well as will reduce the expenses incurred by the economic agents for paying the brokerage services
AFLĂ imediat Știrile Publika.MD. Intră pe Telegram