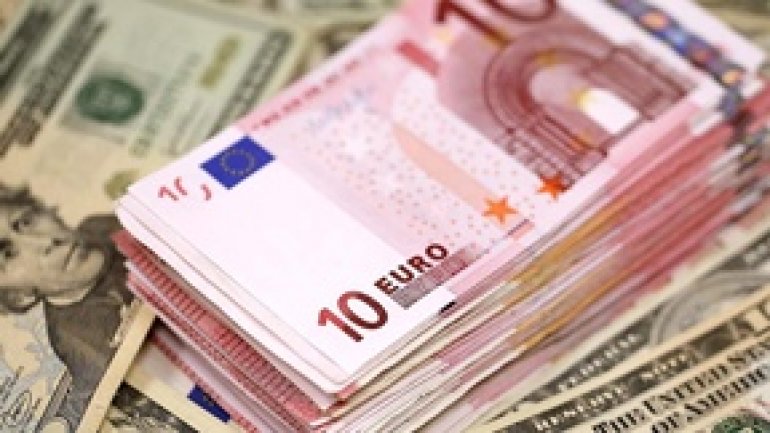 The share of covering the net economic agents’ demand for foreign currency by its net supply from physical persons accounted for 93.6% in October against 130.3% in September, according to Infotag.

In conditions of lack of currency, the demand for it was partially satisfied by means of NBM interventions in the form of US$4.7 million sales, while in September the bank was forced to buy US$63 million in conditions of currency excess.