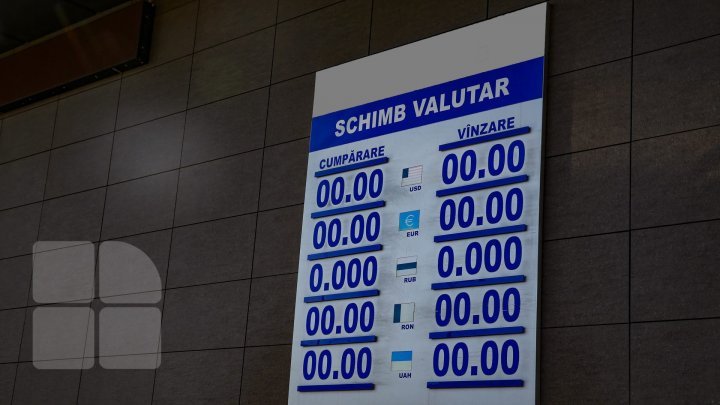 So does Dorina Mocreac. She has to pay €150 monthly rent for her a-room apartment in Ciocana sector.

People who want to buy apartments are also affected by this change.

"When euro becomes more expensive, we have to pay higher credit", said Maria Borovscaia, an inhabitant of Chisinau.

While other people don't experience such effects.

"It's alright. Nothing changes".

According to economics experts, currency fluctuation is determined by political factors. For instance, when no parliamentary majority and new government can be created.