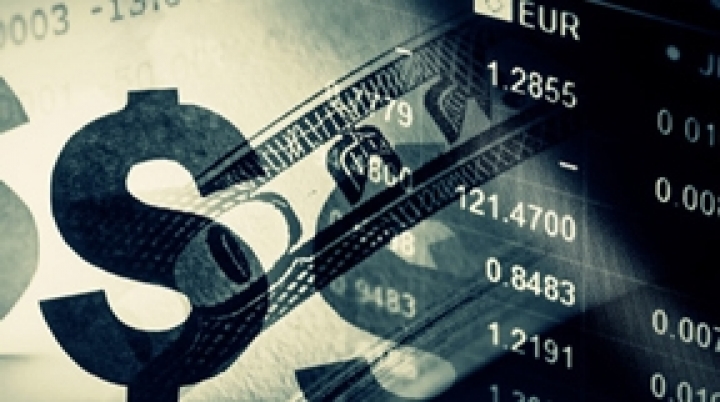 The currency market is characterized by two factors in August: the considerable enlivening in turnover of cash foreign currency, which is sold by labor migrants and population, as well as decline in cashless currency selling volumes due to summer vacations, reports Infotag.

“National Bank of Moldova (NBM) currency dealers are strictly fulfilling the market regulator’s orders, not letting the Moldovan leu to strengthen more than MDL19.75 per US$1. Once the real situation in the market contributes to the national currency strengthening, the NBM conducts interventions of buying currency, preserving the Moldovan leu position, not letting it going under the threshold of MDL19.77 : US$1”, one of market participants said.

He regards as obvious that the regulator will be supporting the exchange rate correlation between the national currency and the US dollar at the level of MDL19.75-19.85 per US$1 for the whole August and even the first 10 days of September, until the businesses’ demand for credit resources enlivens.

“The rate may be slightly growing or falling, but deviations from the target will be insignificant”, professional market participants say.

All of them are positive about International Monetary Fund’s readiness to approve in October the new Cooperation Program with the Moldovan Government and the NBM, which in practice means the defrosting of external financing from the side of international financial institutions and countries - donors to Moldova.

“Also, a positive fact is that the volume of securities Finance Ministry is placing for auction has considerably fallen. At the last auction this sum fell to 150 million lei. In conditions of decline in crediting volumes, on one hand, and the attracting of resources from the population for deposits, on the other hand, banks will be forced to place these resources in governmental securities even in conditions of a falling yield on these”, said a bank dealer.

He did not exclude that if the security issuer has these two favorable factors, the Ministry of Finance will continue the yield rate lowering to the level of 10-11%.

“By the end of August the rate may even fall under 10%. This will be completely logic in conditions of inflation decline, the level of which may account for 6.5% as of the end of August”, said Infotag interviewee, reminding that this will mean achieving by the NBM of the strategic goal – preserving of the consumer price index within the forecasted corridor – 5% ± 1.5%.

For Monday, August 8, the NBM established the following exchange rates: MDL19.7797 : US$1 and MDL22.04 : Euro1, demonstrating a slight weakening of the Moldovan leu against the US dollar and the single European currency.