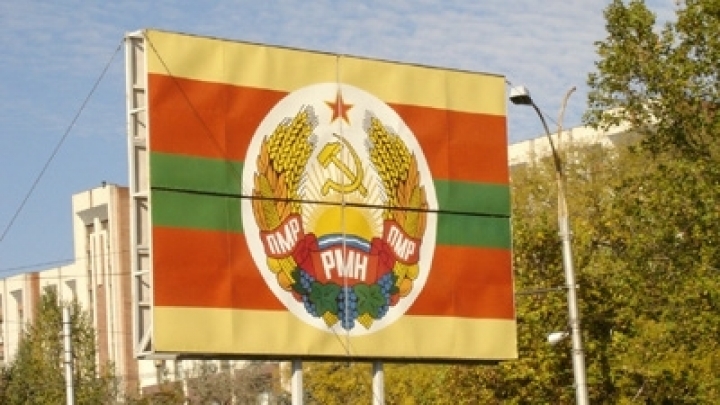 Administration of Transnistria has created a working group that has to find urgent solutions for the critical currency crisis in the region.

The experts have to give a report in three days most. A decision in this regard was taken by the leader Evgheni Sevciuk.

The problem was discussed during the meeting with the representatives of the Supreme Soviet and of the executive structures in the region. Transnistria is in a currency crisis since February 2016.

In the exchange offices in Transnistria there are no US dollars and euro. The authorities in Tiraspol explain the shortage of currency through the decrease of export and crisis in Ukraine.