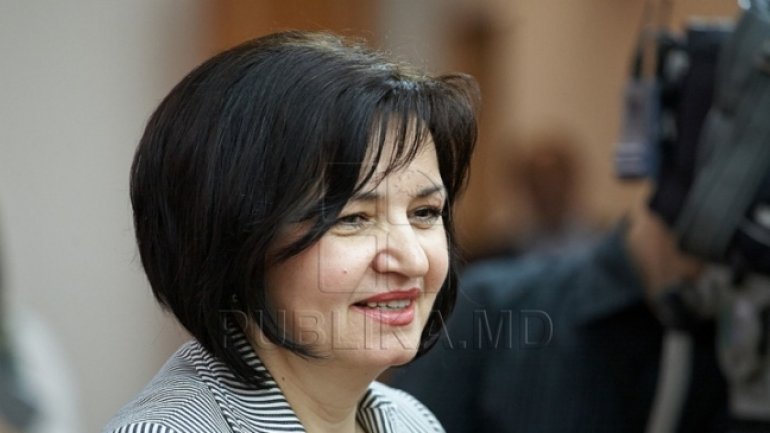 More people of culture are likely to get into the Parliament, provided the uninominal voting system is introduced. This would encourage policies aiming at promoting culture in Moldova. The statements were made by Culture Minister Monica Babauc, who was a guest at a talk show on Publika TV yesterday evening.

She believes introducing a new voting system is the only solution to changing Moldova’s political class.

"According to polls, citizens perceive the political class as bad-quality, corrupt, not taking care of the electorate. Thus, it must be changed. This initiative of the uninominal voting comes up as one of the most plausible solutions to change the political class," Monica Babuc said.

She regrets there are persons criticizing the artists standing up for the uninominal voting system.

"I ask the dostoyevskian question: Who are the judges? Why are we so ready to criticize someone for having opinions not coinciding with ours? Let’s bring up arguments. Let’s not attack the artists expressing their opinions invoking no matter what motives of corruption. This becomes already funny," the Culture Minister said.

Monica Babuc also said she was undertaking steps to raise the salaries of the people of culture.