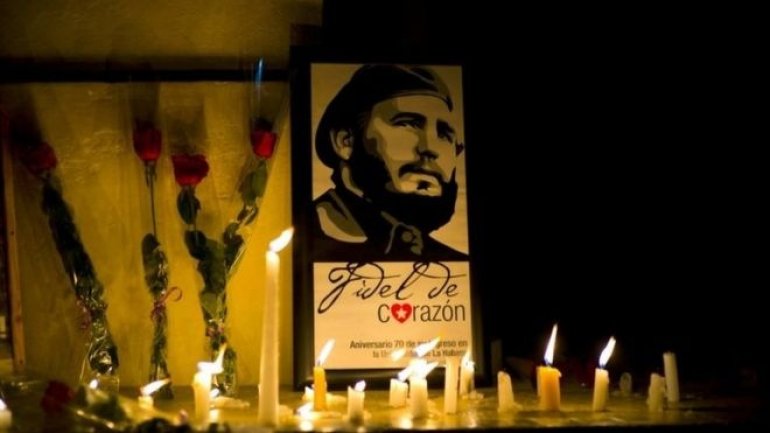 Cuba is mourning its revolutionary leader Fidel Castro, whose death was announced late on Friday.

Flags are flying at half mast as nine days of mourning are observed.

A mourning period began on Saturday and will be observed in Cuba until the urn with Castro's ashes is taken to the south-eastern city of Santiago de Cuba to be laid to rest there on 4 December.

Before that, a series of memorials will be held in Havana and Castro's ashes will travel along the route of the Caravan of Freedom that took place in January 1959.

Castro was the longest serving non-royal leader of the 20th Century. He had been retired from political life for several years, after handing power to his brother Raul in 2006 because of illness.