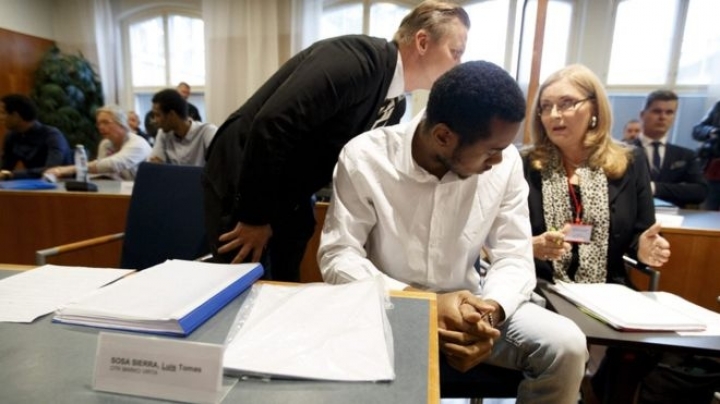 Five members of Cuba's national volleyball team have been convicted of raping a Finnish woman during a World League tournament in Tampere, BBC reports.

Four of the men, including the captain, were given five-year jail sentences while a fifth is facing a prison term of three and a half years.

They were detained in the southern Finnish city on 2 July after a woman said she had been raped at a hotel.
Eight men were originally held. Two were released soon afterwards.

Another of the players was released from detention at the end of August and acquitted by the court in Tampere.

The team had been taking part in a tournament ahead of the Rio Olympics when the rape took place at the hotel in which the players were staying.

The men had denied the accusation, insisting the woman had given consent.

They were ordered to pay €24,000 in compensation to the victim.

Despite its depleted squad, Cuba fielded a team in Rio and lost all five of its matches.