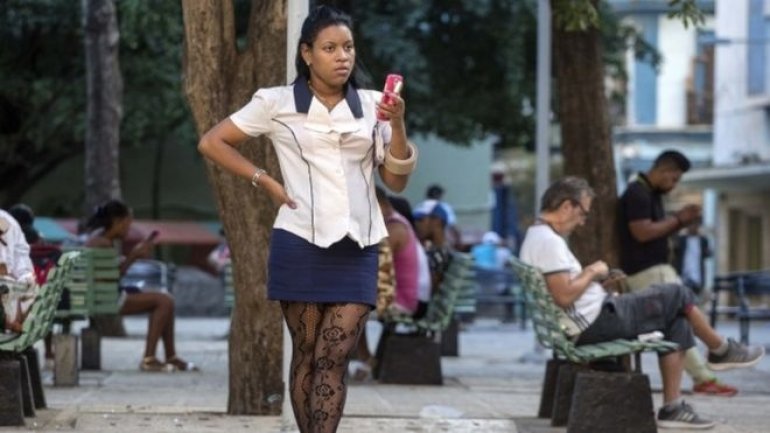 Cuba's state-run telecommunications company Etecsa has signed a deal with Google that will enable faster access to content from the American company, BBC informs.

Under the deal, the technology giant will install servers in Cuba to improve connectivity speeds to Google services, including Gmail and YouTube.

Google and Etecsa have reached their agreement in the final weeks of Barack Obama's presidency.

It is not clear whether his successor will change US policies towards Cuba.

President Obama restored relations with Cuba earlier this year, after more than five decades of hostility between the two former Cold War rivals.

Even though most Cubans are likely to see the deal with Google as a step forward, it will do little to change the overall online accessibility in the country.

Cuba still has one of the lowest online connectivity rates in the world.

The majority of the population is not allowed access to the internet from home and must rely, instead, on expensive wi-fi points to get online.

"This deal allows Etecsa to use our technology to reduce latency by caching some of our most popular high bandwidth content like YouTube videos at a local level," said Google in a statement.