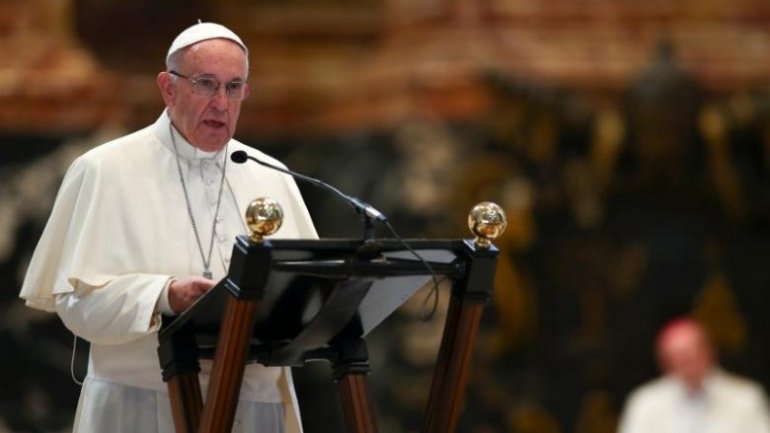 Cuba said on Tuesday it was granting pardons to 787 convicts in response to Pope Francis' Holy Year call to all heads of state for acts of clemency, reports Reuters.

Those released would include women, youths, the ill and "other categories", according to the ruling Communist Party newspaper Granma.

Cuba, which denies it has political prisoners, said those convicted of murder, rape, child abuse and drug trafficking would be excluded from the pardon.

Pope Francis chose the theme of mercy for the Holy Year that Roman Catholics started celebrating last December. The period, officially proclaimed by the pontiff as the Extraordinary Jubilee of Mercy, ends on Sunday.

Earlier this month, during a special Jubilee mass for prisoners in Vatican City, he asked authorities worldwide to consider "the possibility of carrying out an act of clemency towards prisoners they think can benefit from such a provision".