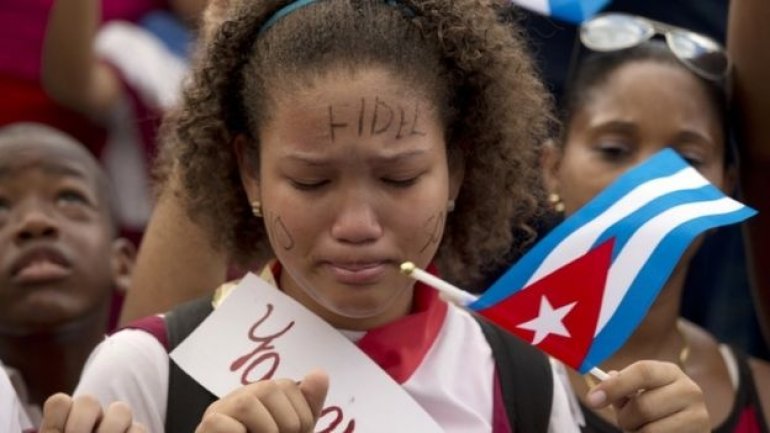 Cuban President Raul Castro has led final tributes to his brother Fidel at an event in the city of Santiago, BBC reports.

Tens of thousands of Cubans attended the ceremony, as well as world leaders.

Raul Castro vowed to honour the socialist principles and goals of the revolution led by Fidel, who died on 25 November aged 90.

He also announced that Cuba would ban naming any monuments or roads after Fidel Castro, at the request of the late leader.

"The leader of the revolution strongly opposed any manifestation of cult of personality," said Raul Castro.
No statues or busts of Fidel will be erected in Cuba, he said.

The urn with his ashes will be interred on Sunday in Santiago, known as the birthplace as the Cuban Revolution.

It arrived on Saturday in Santiago, after a four-day journey from the capital, Havana.

Large crowds shouting 'Long live Fidel!" and "I am Fidel!" greeted his funeral cortege through the streets of Santiago.