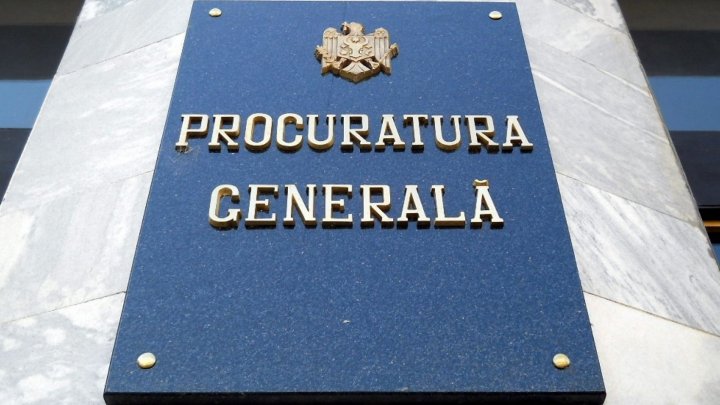 Those eager to get the Prosecutor General position can submit their contest files starting today to September 10, High Council of Prosecutors (CSP) members decided.

The Justice Minister Olesea Stamate requested the beginning of file submitting to start in September.

The Justice Minister summoned the fact that the institution she is leading is elaborating a law draft which will modify the contest for Prosecutor General position organizing mode.

The Prosecutor general position became vacant a month ago, after Eduard Harunjen's resignation. He motivated his decision through political pressure upon him and Prosecutor General's Office.

At the end of June, the Parliament appointed Dumitru Robu as the Prosecutor General ad interim, his candidacy being accepted by the president Igor Dodon.
AFLĂ imediat Știrile Publika.MD. Intră pe Telegram