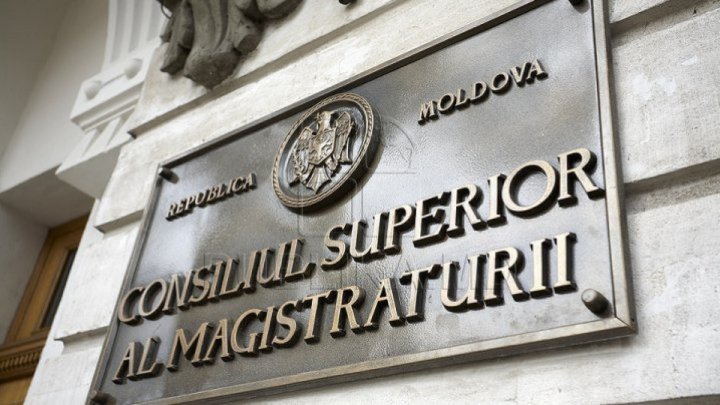 However, this official's identity has yet been publicized.

The decision was made in a CSM closed-door meeting. The CSM members previously put off examining the request in order to verify its signatures and requested Judicial Inspector to verify the way these were collected.

Moreover, Chisinau Appeal Court ordered CSM to organize the Extraordinary General Meeting of judges in which mandates of all CSM members could be canceled. The decision was taken after a part of 87 magistrates, who signed for request, sued CSM.