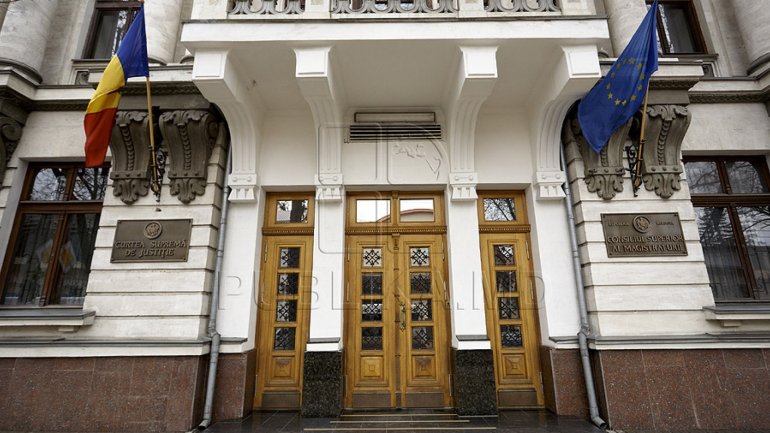 Judge Iurie Obadă, who issued the arrest warrant in the name of Andrei Braguţa, was dismissed. The decision was taken by the Superior Council of Magistracy (CSM), which found that he had committed several disciplinary misconduct.

The magistrate defends and claims that the decision is unjustified. However, he has not yet decided whether to challenge it.

The judge said in the meeting that he had not known Andrei Braguţa's psychological problems, however, he is convinced that he behaved irresponsibly. In his opinion, the young man would pose a danger to our society unless he had not been detained.

The CSM members were not convinced by the judge's arguments.

"I think he could have informed another instance to watch him, as he was inadequate and he was in an irresponsible situation. He could have asked to be hospitalized in a medical institution, where he could have been watched by the doctors. The arrest can be applied only in the last instance", said Victor Micu, the CSM President.

However, the new Minister of Justice, Alexandru Tănase, agreed with the dismissal of the judge.

"The decision of CSM was correct which could be regarded as a message to all judges that we don't irrationally apply preventive measures. We should stop this vicious justice practice", said Justice Minister Alexandru Tanase.

The CSM's decision came after the Disciplinary Council in November decided that Judge Iurie Obadă did not violate the law, but General Prosecutor Eduard Harunjen filed a complaint and demanded his dismissal.

Andrei Braguţa was detained last summer after driving at excessive speed. The young man was escorted to the police and placed in the isolator where he was beaten with bestiality.

4 detainees and 3 policemen stood trial in this case.

More than 13 police officers have been accused recently for mistreatment.