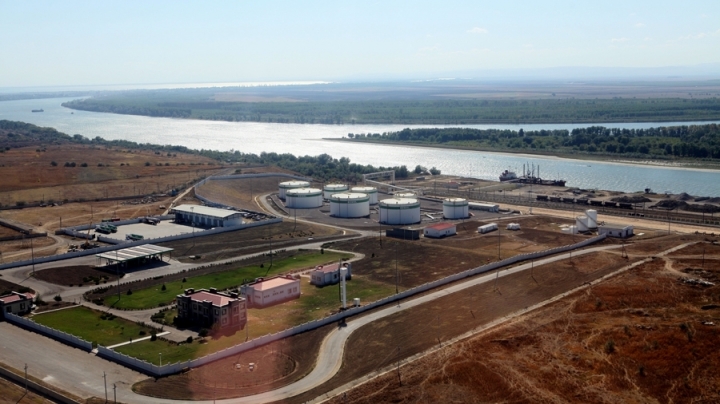 Hollandaise cruise ship "Anisha" will accost today in Giurgiulesti harbor. The ship has a capacity of approximately 200 people on board and a length of 135 meters.

The passengers will be welcomed in a traditional style by the Minister of Transport, Iurie Chirinciuc, and by the famous grandmother from Valeni, Lidia Bejenaru.

The hosts will wear traditional clothes, and in the harbor will be organized a table with Moldovan traditional food.

According to the Minister of Transport, in the Giurgiulesti harbor are expected 6 more ships with this kind of capacity.

In 2009, in the country was launched the sea routeGiurgiulesti – Istanbul, operated by the cruise ship "Princess Elena".

After two years, the owner of the ship has refused to make this route.