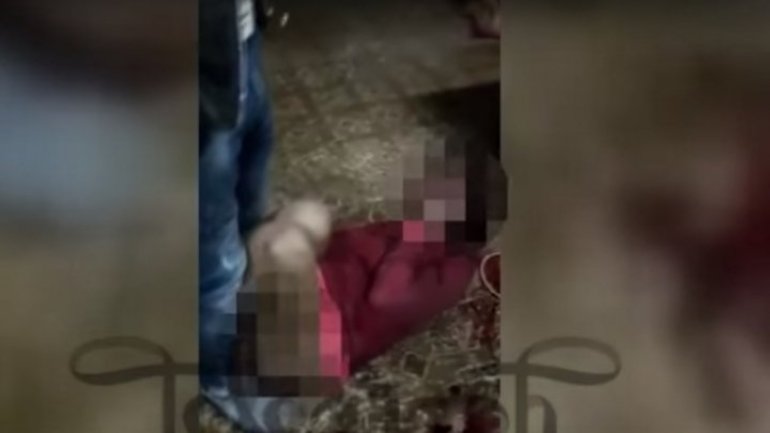 Four suspects who stripped and beat up a 16-year-old last week are detained for 30-day arrest.

They are being investigated for hooliganism. They have recognized their blame and say they regret what has happened. Two other defendants in this case will be bailed because they participated in the seizure.

Prosecutors say the two suspects who are investigated in a state of freedom are suspected of being seized, and this article does not provide for the application of the arrest measure.

"Sufficient evidence was gathered for the arrest. The evidence that led to the accusation of the two men does not provide for arrest," said Vasile Danu, a prosecutor.

Lawyers say all suspects recognize their blame and regret what happened.

"They all regret what they have done. They make statements, they work with the criminal prosecution body," said Ulia Popov, a lawyer.

The incident occurred in a kindergarten in Cărbuna village, Străşeni. The aggressors accused the girl of having stolen some jewelry.