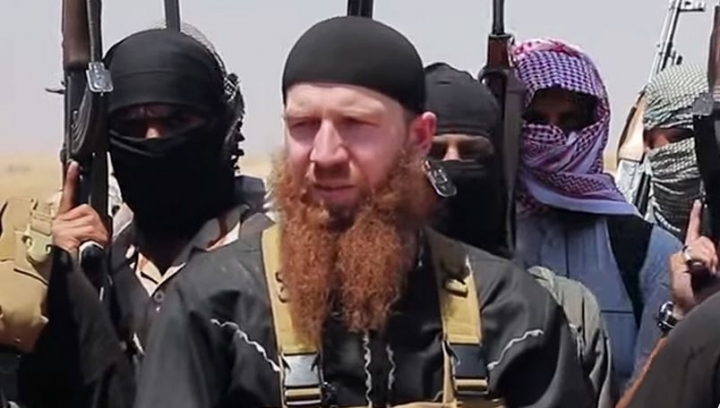 A top ISIS commander, Omar al-Shishani, has been killed south of the Iraqi city of Mosul, the Amaq news agency said on Wednesday.

The jihadist-linked news agency said Shishani was killed "in the town of Sharqat as he took part in repelling the military campaign on the city of Mosul," Iraq's second largest city that fell to the militants in June 2014.

Sharqat lies south of Mosul, an area where the Iraqi army has made gains against the group.

The Iraq army recently bypassed the city to retake the Qayyarah air base, which the Pentagon said this week will be a "springboard" for an eventual assault to recapture Mosul.