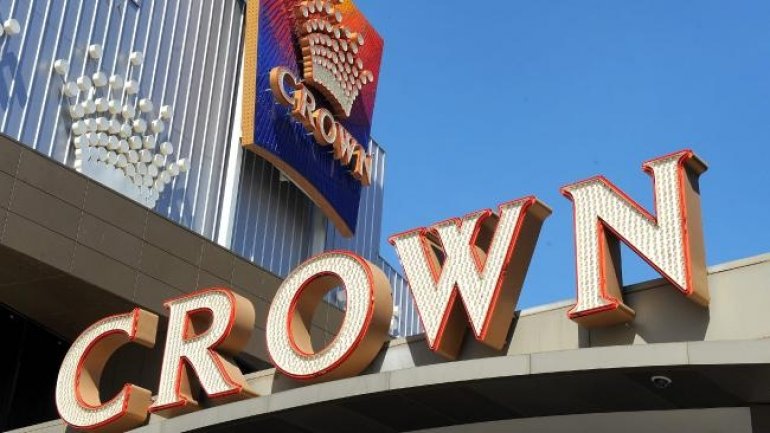 Casino operator Crown Resorts says its employees who were detained in China last year have been formally charged with illegally promoting gambling, as stated by BBC.

Crown said in October 18 staff had been held after a police operation believed to target its marketing activities.

Among them were three Australians, including Jason O'Connor, a senior executive in charge of attracting Chinese high-rollers.

The cases have been referred to Shanghai's Baoshan District Court, the company said in a brief statement made to the Australian Stock Exchange.

The Australian newspaper reported that the court has set a hearing date for 26 June.
Crown Resorts, controlled by Australian billionaire James Packer, said that with the matter now before the court it would not be making further comment.