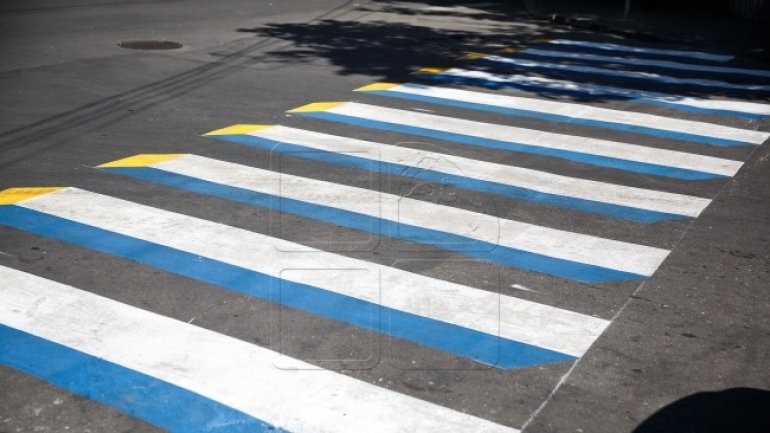 The crosswalks from the Capital will become safer, being illuminated by led lights. Local authorities wish to install this year pillars, especially at dangerous intersections, parks and yards of apartment blocks.

"The current street lights will be replaced by led lights on Ciuflea street, where 41 pillars will be changed, on viaduct - 226, on Alba Iulia - 340, on Calea Ieşilor - 312, on Moscovei boulevard - 243, on Kiev boulevard - 98, on Mircea cel Bătrân - 182 and on the Great National Assembly Square 38 pillars" Veaceslav Buţ, head of Lumteh municipal enterprise, said.

According to the plan for renovating the illumination system, over 400 pillars will be installed in La izvor, Valea Morilor, Valea Tandafirilor parks and the one from Râşcani. According to the City Hall, led lights save to 60% of electricity. For this purpose, the local budget allocated 21 million lei.