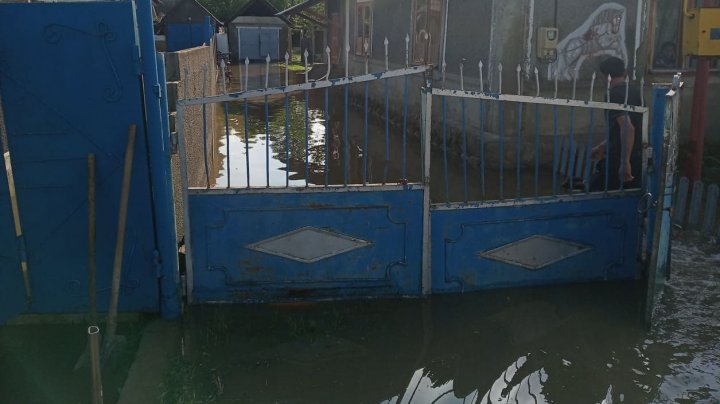 Crops were injured and people sought for helps to remove water from their house after heavy rain on Saturday, according to General Inspectorate for Urgent Situations (IGSU).

In Donici and Camenca of Orhei district, the rainfall destroyed 0,1 km of road and gardens of 60 families were mudded.

In Arioneşti, the rain also ripped the heart out of two cereal warehouses.

It affected 120 acres of corns in Donduşeni and swimming pools, lakes in Parcova.

The most affected localities were in the north of the country where the rescuers had to intervene in pumping water out of basements.