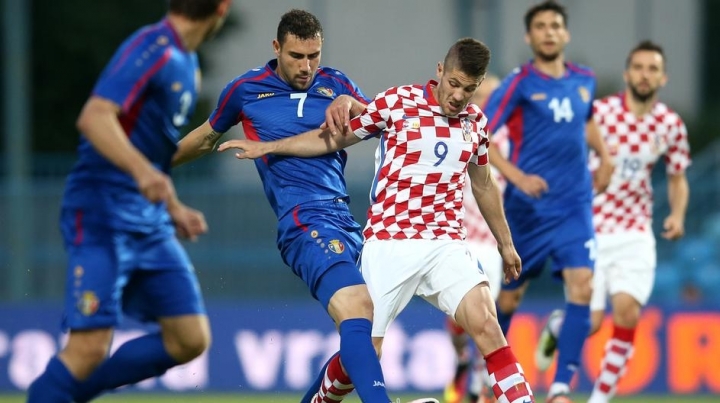 Andrej Kramaric scored early to give Croatia a 1-0 win Friday against Moldova in a warmup match for the European Championship.

Kramaric fired the winner from a central position in the 9th minute.

Croatia dominated and had several chances to extend its lead but Moldova almost equalized through Artur Ionita’s shot.

Croatia opens in Euro 2016 against Turkey on June 12 in Paris. The Czech Republic and Spain are also in Group D.