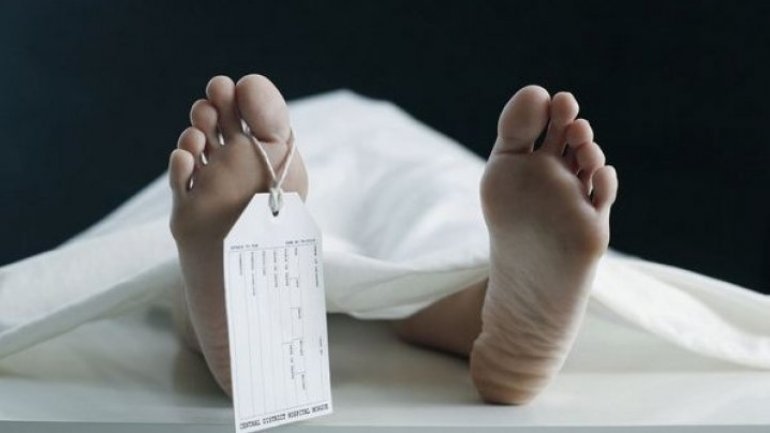 He measured the pulse, found death, and then began preparations for the funeral. The doctor was communicated so by the husband of 31-year-old woman who found out alive while being carried from the morgue to be buried.

Read also SHOCK! A man in Criuleni realized his wife alive while intending to bury her

A conversation between the doctor and the patient's relatives was sent to our editorial office. They have admitted to the doctor that they were not at the morgue and that they assumed the woman's death without medical confirmation.

Moreover, relatives asked doctors to stop treatment because they would like to bury her.

The uncle of the drunk patient motivated his decision by not sleeping for three nights, and having spent too much money to bury her granddaughter.

Doctor - Anatol, have you drunk a bit?

Doctor - You reek of alcohol. How much have you drunk?

Meanwhile, the patient's husband explained how they concluded her death.

Doctor - Have you been to identify the body at the morgue?

Doctor - And you decided she was dead.

The husband- She was dead, yes, she was dead. There was no pulse. For 5 minutes he watched her

Although he initially said that he found his wife the morgue next day in a bloodbath, the man denied this.

"Doctor:" But you at the morgue have you seen her? "

Doctor: Why did you think you saw her at the morgue?

Husband: - I was not in the morgue.

"The patient is currently in a state of coma, grade I. She has been drinking alcohol for several years, which has reacted to the nervous system. We have a state of convulsions that are repeated, of anorexia, "said the chief doctor of Criuleni District Hospital, Nicolae Croitoru.

A week ago, the patient was hospitalized in a state of advanced alcoholism.

According to doctors, it suffers from many chronic pathologies, including anorexia. She weighs about 30 pounds and has been on record for a narcologist for several years.