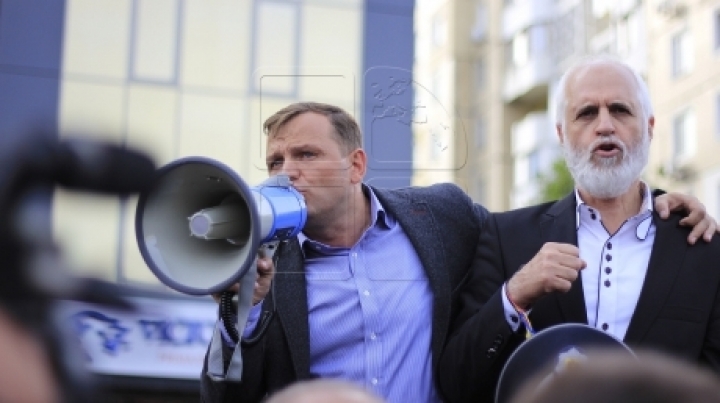 Andrei Nastase, leader of "Dignity and Truth" party, behing which stay mobsters Topa, was greated with booing in the Russian capital.

He came to Moscow to seek support for his presidential election candidacy, but was badly greated by our countrymen. The video of the meeting was posted on the internet.

According to the video, the meeting took place in a restaurant in Moscow. Andrei Nastase was criticized by moldovan diaspora.

Finally, the leader of "Dignity and Truth"party was forced to leave the diaspora meeting with his head bowed.