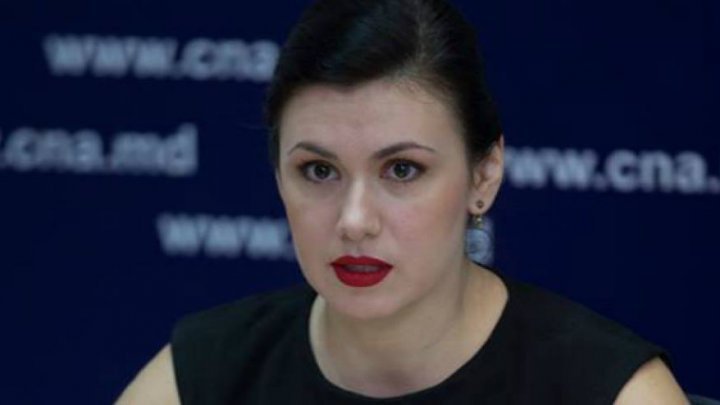 After Maia Sandu's announcement about the need of law change and to stop the contests, Cristina Tarna, who ran for the Head of Anti-corruption Fighting Center (CNA) position, came up with some questions to the current governance.

'1. Why the Commission didn't consist of civil and academic members, as the law provides?

2. The Commission adopted a similar to 2017 contest Regulation. Why it didn't change the Regulation to invite foreign, academic and civil experts to grade the candidates?

3. This Commission organizez contests, but doesn't give grades, the law states. Why so?', Cristina Tarna said in a Facebook post.

We remind that the PAS MP Sergiu Litvinenco, the president of Law Commission of Naming and Immunity, posted on his Facebook page the CNA candidates grades. He expressed his dissatisfaction towards the contest organization.

After voting Igor Dodon's counselor for the CNA Head position, Litvinenco said about the politicized nature of this contest because the Commission consisting of political parties members.

'I will further support only the contests with the conditions mentioned in advance', Litvinenco wrote.

According to the PM Maia Sandu, the contest for the CNA Head wasn't a fair one. She previously declared of the political parties incompetence to organize such contests: 'In summation, this Commission should not organize contests anymore'.
AFLĂ imediat Știrile Publika.MD. Intră pe Telegram