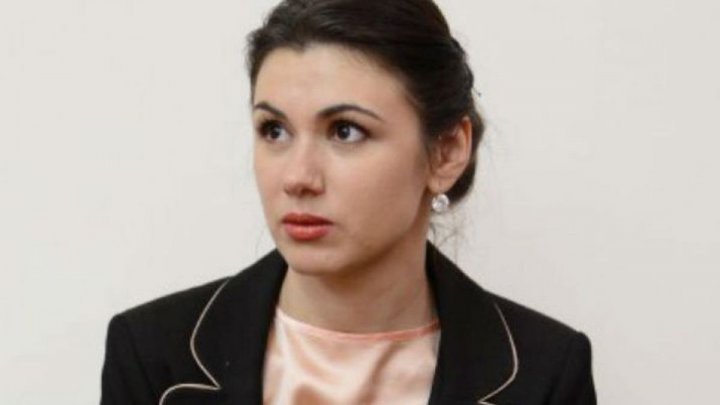 The candidate for Head of CNA, Cristina Tarna, is disappointed by the actual governance which shows no transparency in the contest for the Head of CNA position.

'Which is the guarantee that the governing allies will not negotiate the candidate in the following days? The contest's transparency is essential for the further CNA Head's credibility and of the whole institution... And I wanted to think of another way of governing', mentioned Cristina Tarna through a Facebook post.

PUBLIKA.MD reminds that today, at 11:00 AM, the commission was to decide today at 11:00 AM with closed doors, whom to admit to the next stage of the contest. But it didn't happen, and the submission deadline for the Head of the National Anti-corruption Center was extended to Friday.

10 persons have enrolled until now and the President of the Judiciary Commission, appointments and immunities of the Parliament, Sergiu Litvinenco, declared of no more suitors to submit their files.

For now, the Head of CNA applicants names are unknown.

The registration to the contest begun on June 28. The Head of CNA position became vacant a month ago, after Bogdan Zumbreanu's dismissal by the parliamentary majority vote, made of PSRM and ACUM MPs.

Now, the temporary labor is taken by Lidia Chireoglo, Deputy Head of CNA.