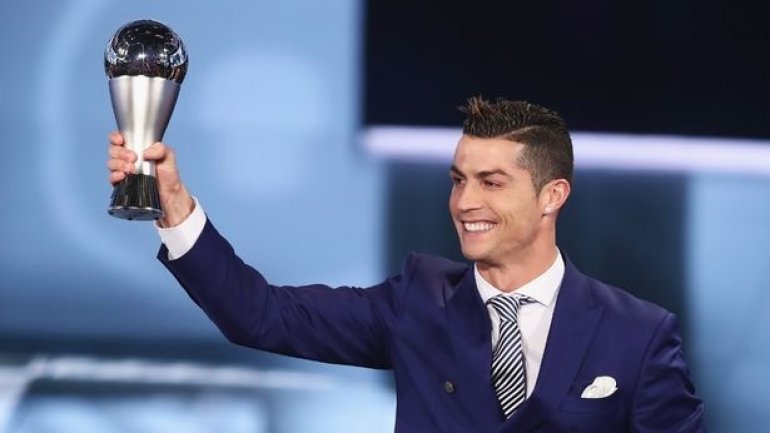 Ronaldo also won the Ballon d'Or in December, with both honors recognition for success in the Champions League with Real and Euro 2016 with Portugal.

Carli Lloyd of the United States was named the world's best female player.