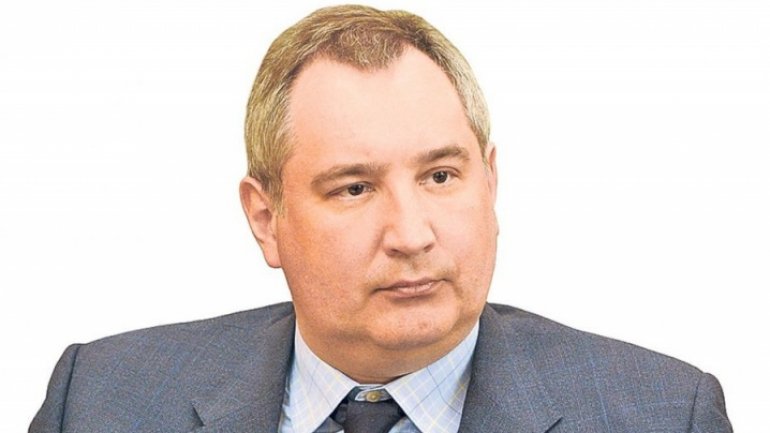 The military aircraft carrying Russian Deputy Minister Dmitry Rogozin, is making a return to Russia as a result of airspace ban issued by several countries.

According to media analyst Cristina Tabara, route change of Rogozin was obvious. The analyst also confirmed that obviously Rogozin would not reach the tomorrow event in Bender.

"In fact, any aircraft that comes to Moldova is obliged to pass either Romania or Ukraine. It was predictable from the very beginning that Rogozin would not reach Chisinau"

"He doesn't stand a chance to join the event."

"The president knew the situation, he knew Rogozin would not be able to come"