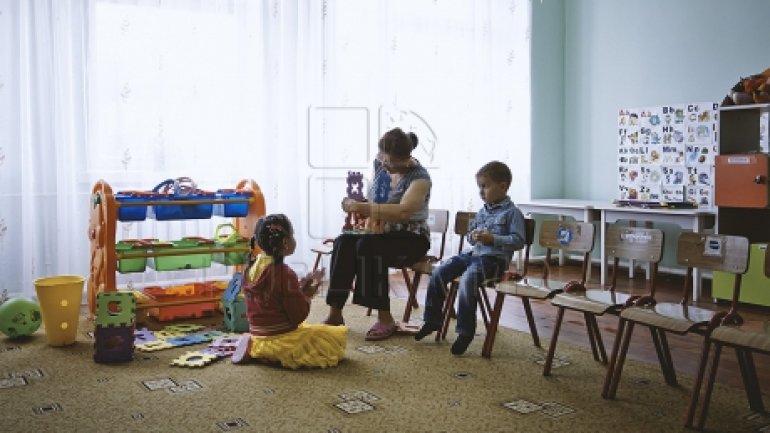 Directors in kindergartens will need to know not only how to effectively manage the affairs of the institution, but to also have skills in the kitchen. The exact same thing applies also for other employees, including nurses and teachers.

This is a request from the authorities, who have no choice in the context of crisis of cooks. The problem is that women who are paid to sit in the kitchen can not cope by themselves with the new menu approved by the Ministry of Health.

The kindergarten No. 6 in the Capital has only two cooks, instead of necessary three. The food for over 300 children will be cooked just by one worker after only a month.

In these circumstances, the manager said that the institution workers will be involved in cooking, in order to meet the requirements of the new menu.

Authorities are trying to solve the problem, but with no success. Cooks aren't interested working in kindergartens because of small salary and workload.

"When you're missing one of the team workers who prepares food it becomes an overload for other workers. That's where the managers and teachers get involved because it is important for the food to be prepared" , said the head of the Education Chisinau, Tatiana Tverdohleb .

38 cooks are missing in the kindergartens in Chisinau.

Last week, the Municipal Public Health Center began to instruct preschool employees, including managers, teachers and nurses, to prepare meals according to requirements of the new menu.