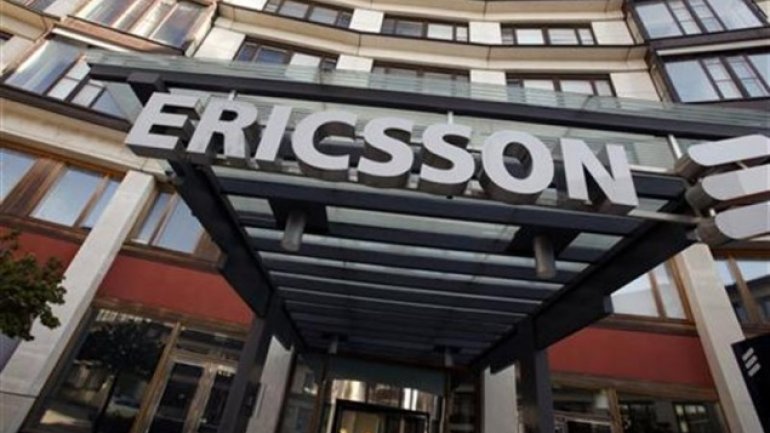 The crisis at Ericsson (ERICb.ST) deepened on Wednesday when the world's biggest maker of mobile network equipment reported a 94 percent plunge in quarterly operating profit and tumbling sales.

The Swedish company is struggling with a drop in spending by telecoms companies, with new 5G technology still years away, and stiff competition from Finland's Nokia and China's Huawei.

Its shares dropped more than 15 percent to an eight year low in early trading after it missed analysts' forecasts for a fifth straight quarter and said it saw no sign of a quick upturn.

Having been slower to cut costs than recently merged rivals Nokia and Alcatel, Ericsson ousted Hans Vestberg as chief executive in July. It has since announced plans to axe thousands of jobs, but analysts said third-quarter results showed the challenges facing the firm as it looks for a new leader.