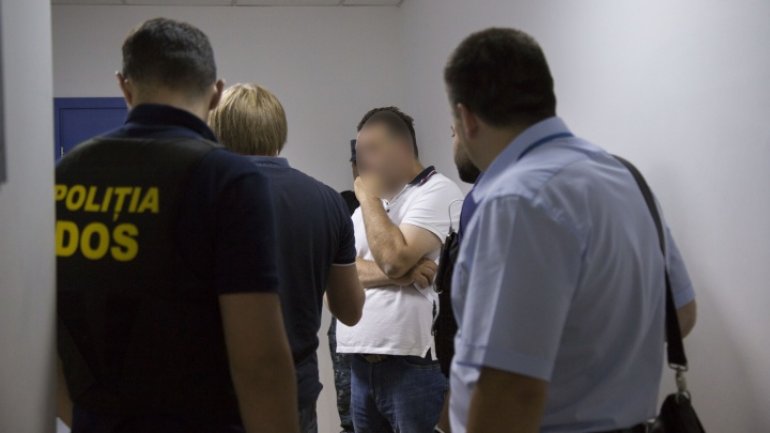 An Austrian national and two citizens of Italy being internationally searched after committing offences of swindling, keeping stolen goods and children trafficking, were extradited from Moldova for serving the punishment.

According to CCPI information, 40-year-old Austrian has been announced by the Austrian authorities for his involvement in scam activities. As part of the special check-ups, the man was detained in the city of Balti at the end of June 2017, later placed in penitentiary no. 13 from Chisinau until the extradition decision.

Likewise, the 53-year-old Italian involving scam and obtaining stolen goods was detained in Chisinau in October 2015. He is now accepted to be extradited to Italy where he serves an imprisonment of 14 years and 7 months.

The other 53-year-old Italian was sentenced to jail of 21 years for children trafficking and children pornography.

In January, Moldovan Justice Ministry received a letter from the Italian Ministry of Justice accepting the request for transfer of offender in order to continue the punishment in Italian territory. This morning, the people concerned were escorted to Chisinau International Airport for transmission to the Italian authorities.

During the extradition procedure, the Italian man categorically refused to leave the territory of the Republic of Moldova, hence, the DOS officers intervened and the person was sailed in the aircraft.