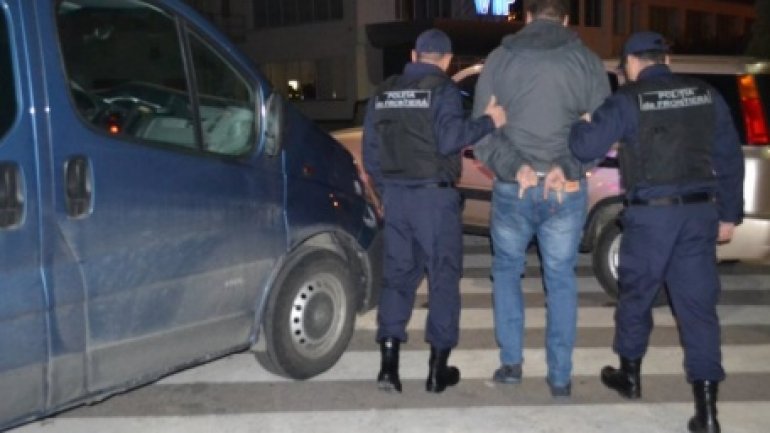 Two foreigners were detained on October 28th on Chisinau Airport.

The international search for particular crimes and heinous was started on a citizen from Germany. He was detained at the crossing of Otaci state border.

The 31-year-old man is suspected of committing acts of terrorism, blackmail and robbery in Germany.

A citizen of Serbia also wanted to enter the territory of Moldova. Inspectors found that the 55-year-old men is wanted by Spanish authorities for crimes of extortion in large proportions.

The two were extradited to European authorities to continue investigations and enforcement of legal action.

Buiucani sector Court issued the extradition of the delinquents to European authorities. Detainees will be imprisoned in Prison no.13 in Chisinau until the day of extradition.