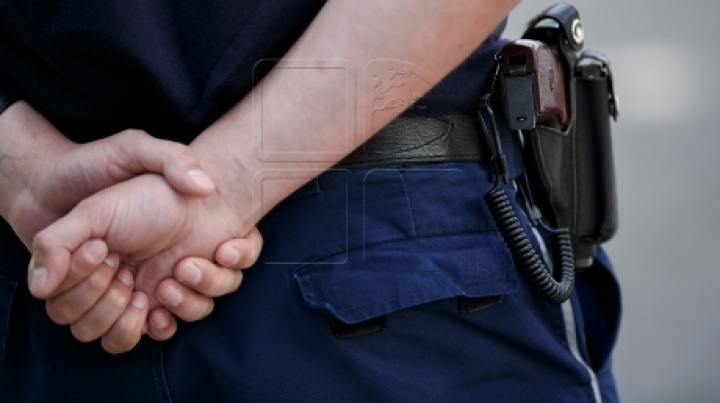 Three minors, of 13-year-old and 17-year-old, were arrested suspected of beating to death a man and causing serious head injury. The murder took place in Botanica sector of the capital.

Police have established the identity of the corpse, which proved to be a man of 53-year-old and a man of 37-year-old. Both men had no permanent residence.

The 17-year-old minor was detained for a period of 24 hours in the detention of the Police Department in Chisinau and the other two are prosecuted for intentional infliction of serious body integrity that caused victim's death.
They risk imprisonment for 12 to 15 years.