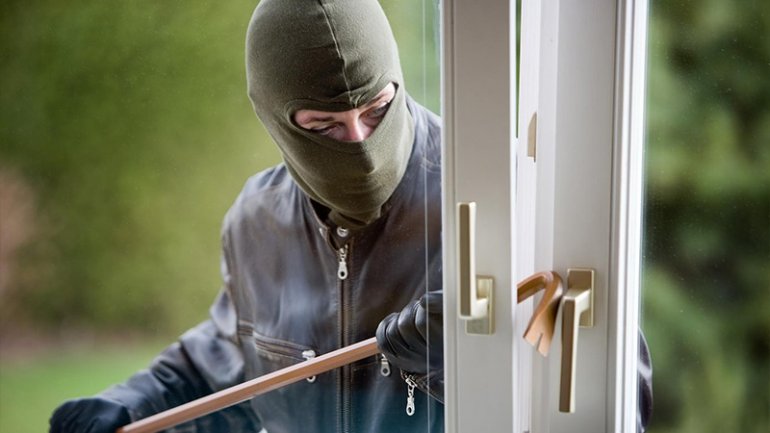 A criminal group made out of 4 members were arrested red handed by investigators from Chisinau Police Department, in collaboration with officers from Râşcani and Emergency Battalion (902). Law enforcement have followed their actions for a month, to understand how organized they were, as well as how they committed break ins in various apartments in the Capital. It turned out that the suspects are between 25 and 40 years old, 3 being from Ukraine and 1 from Chisinau, all previously trialed for similar crimes.

So far, officers have managed to gather evidence, linking them to at least 5 crimes of apartment break ins. After searching their houses, law enforcement found and confiscated stolen goods. According to the owners they received at least 100 000 lei damage. The suspects would break into the house after ensuring that the apartment was empty, by forcing the windows with a metallic crowbar, or by picking the lock. It has to be mentioned that the foreigners from this group came to Republic of Moldova solely for this purpose.